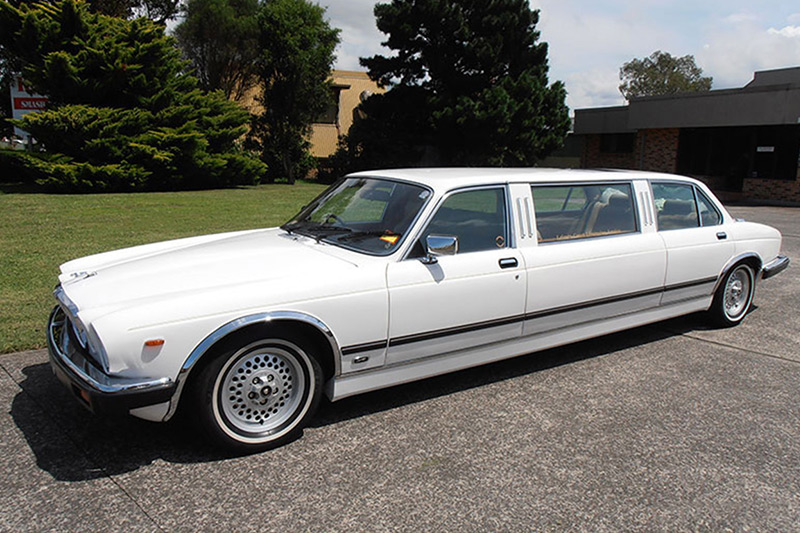 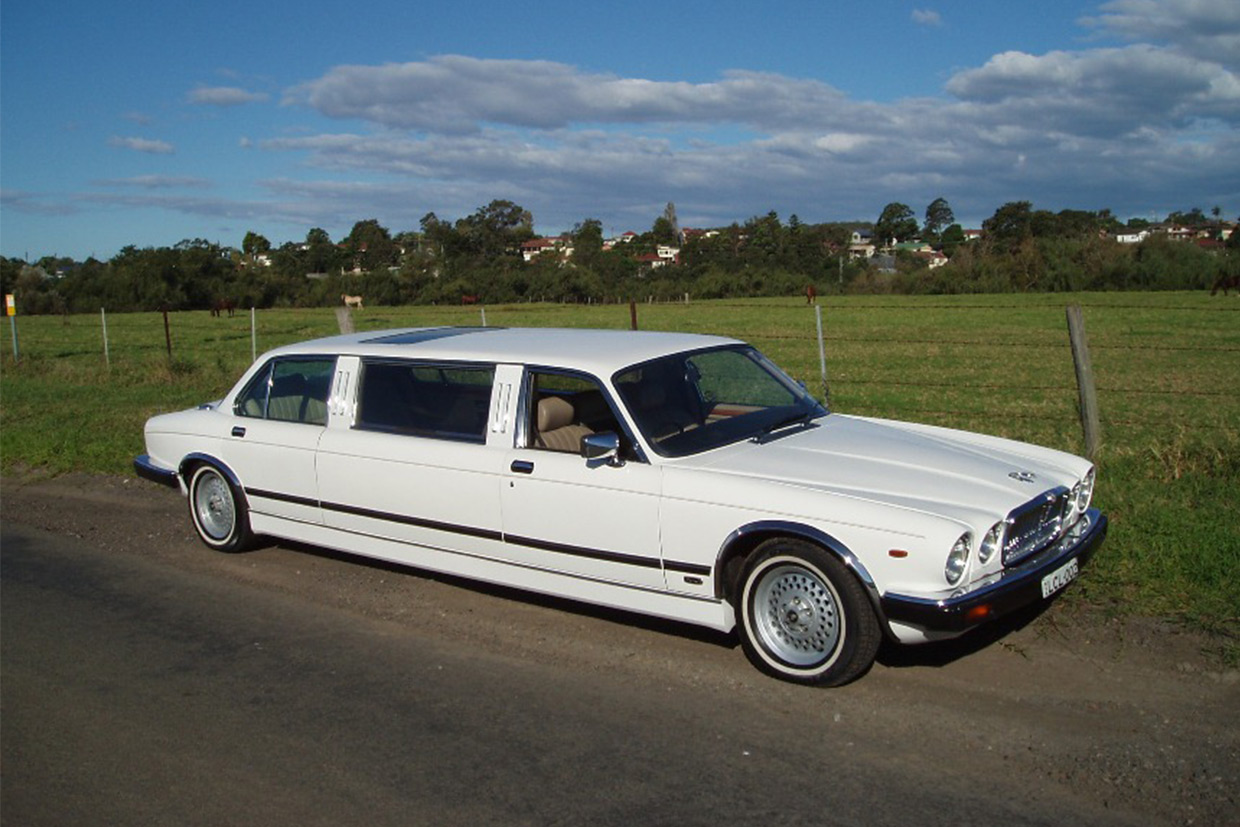 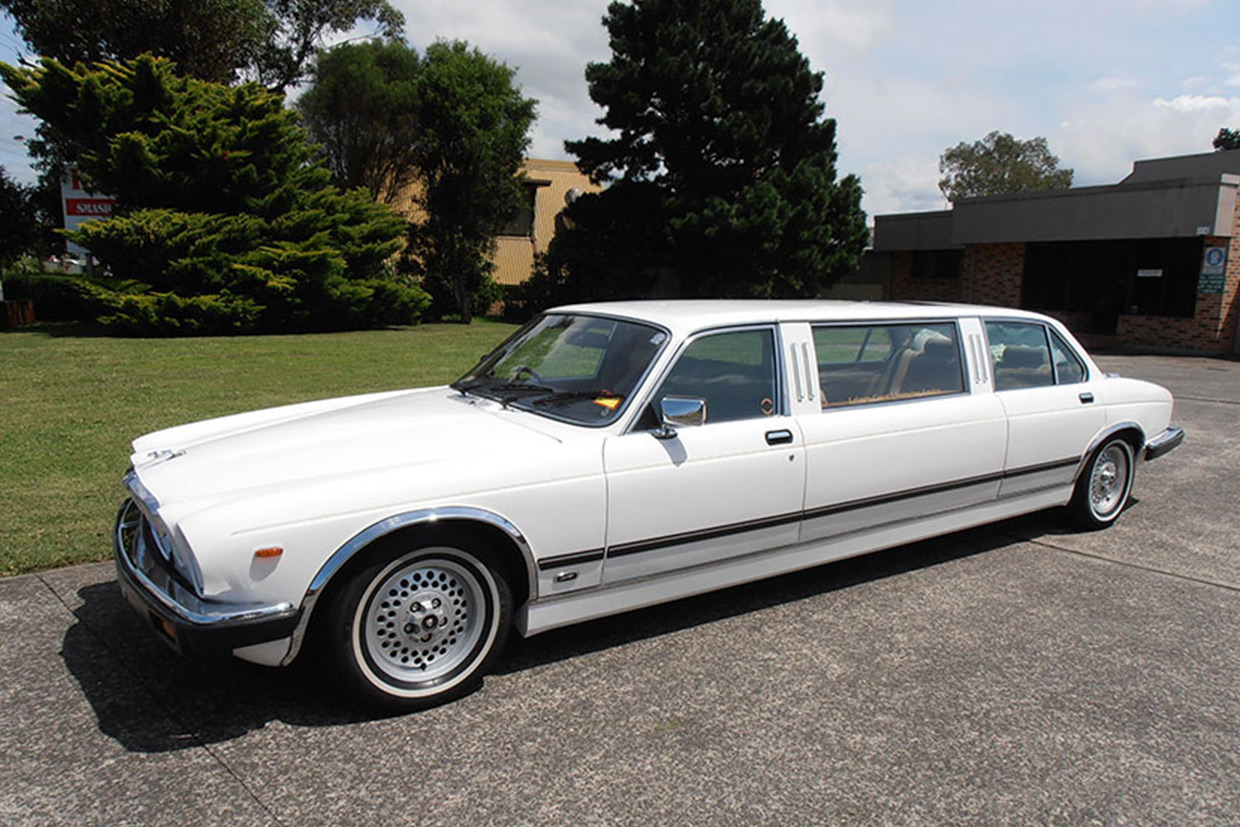 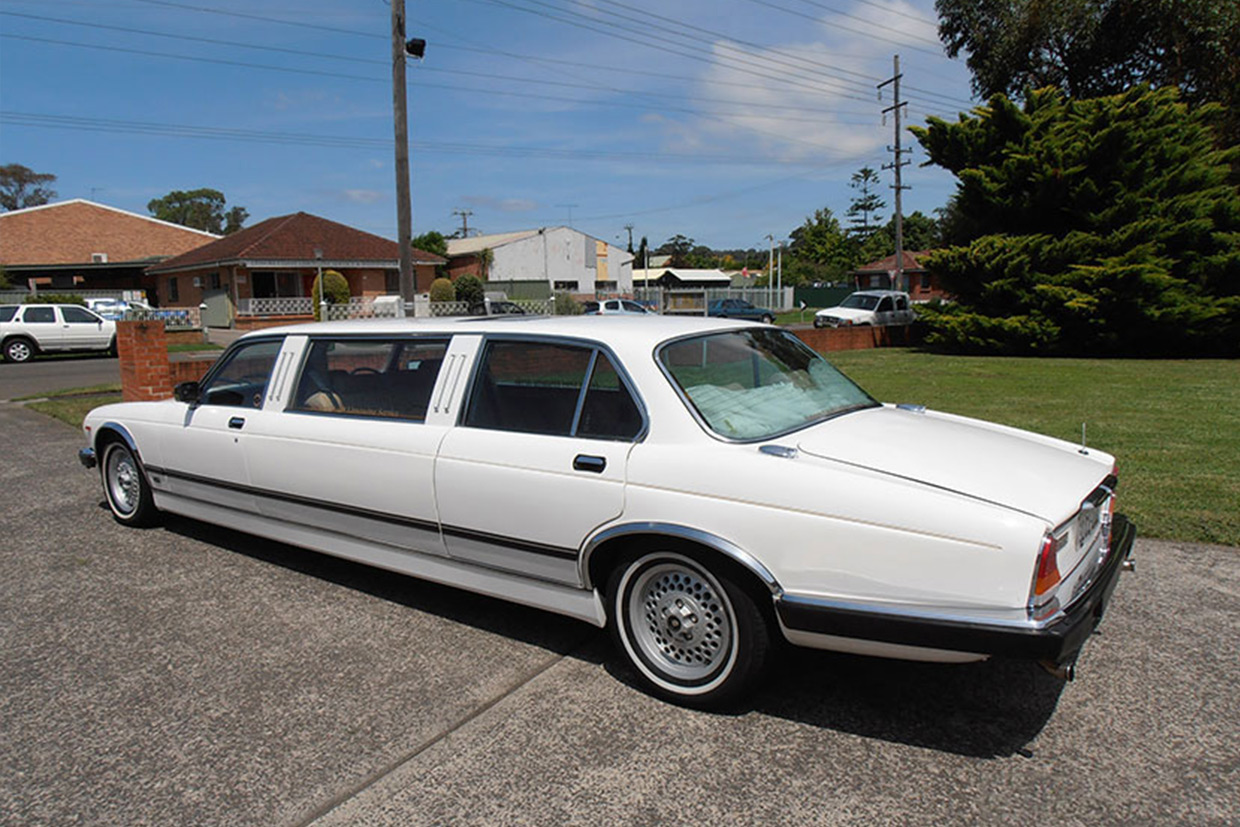 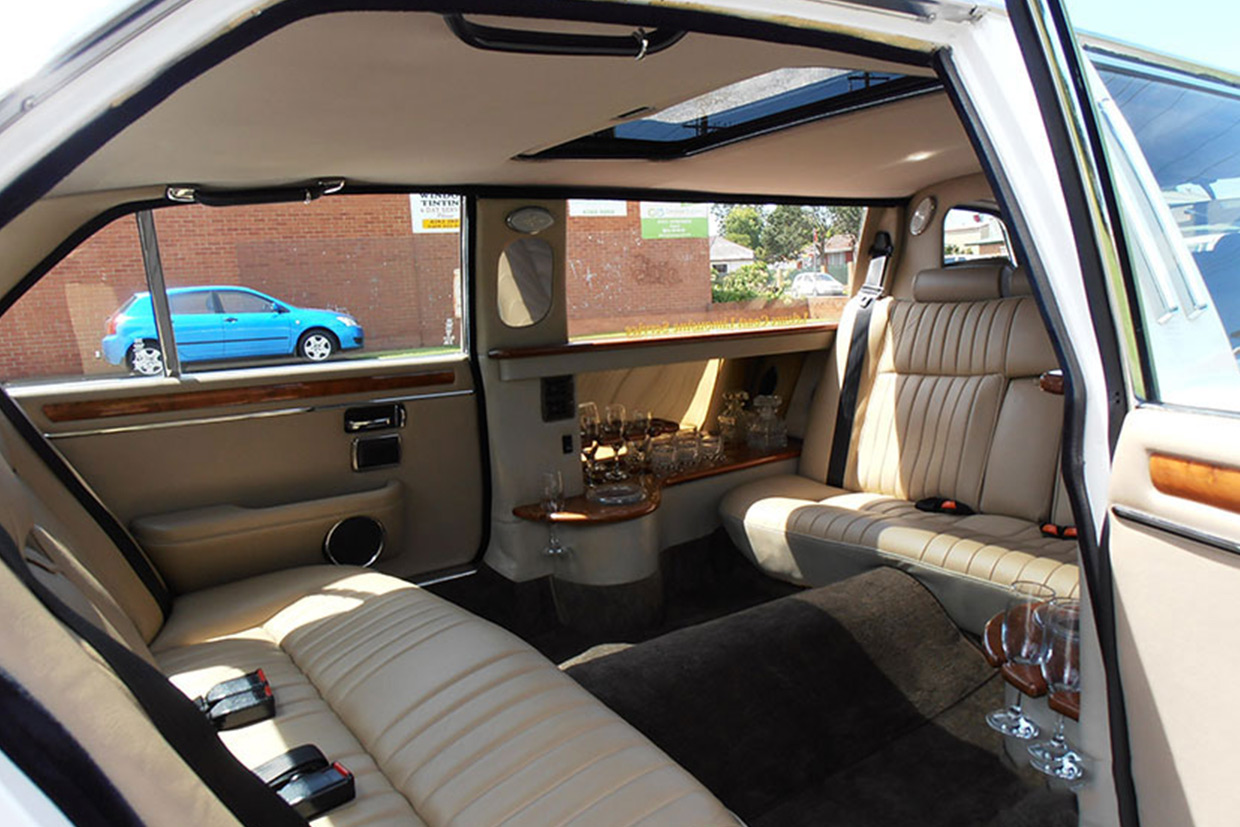 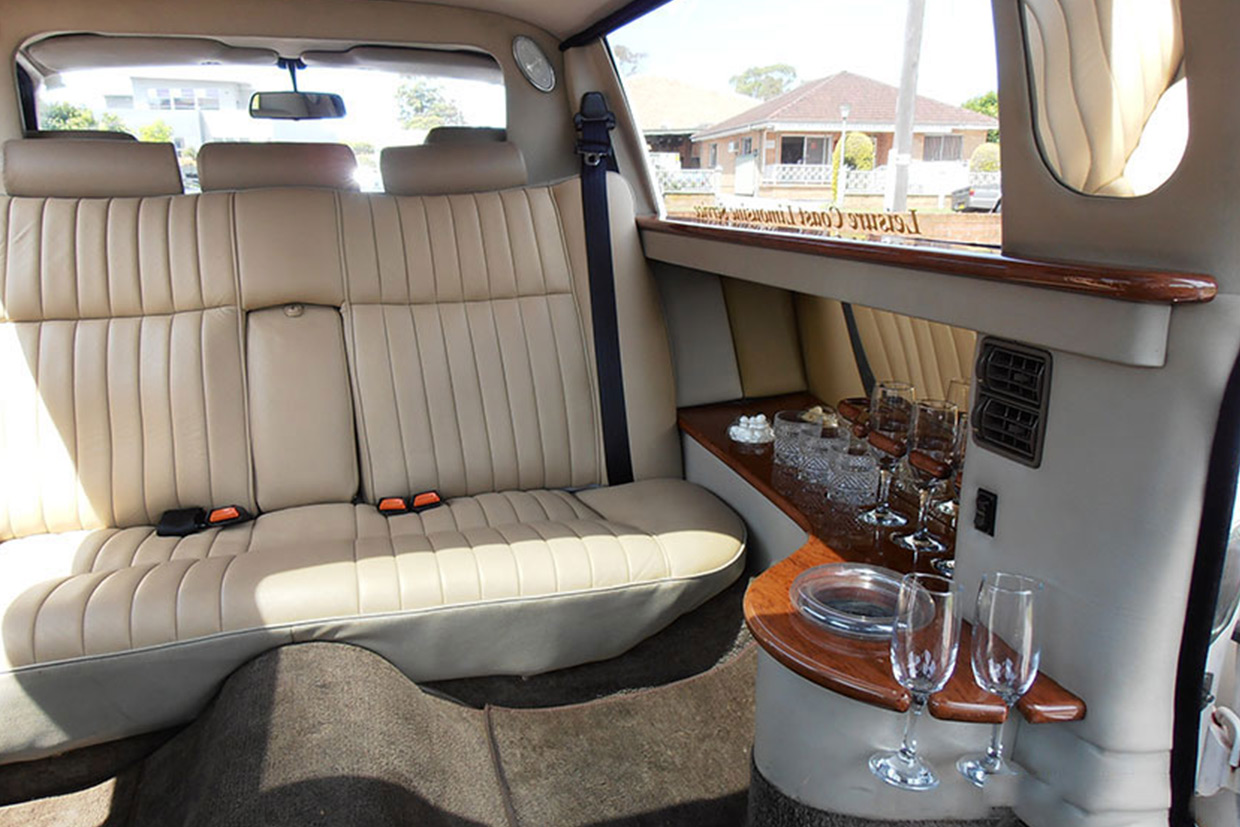 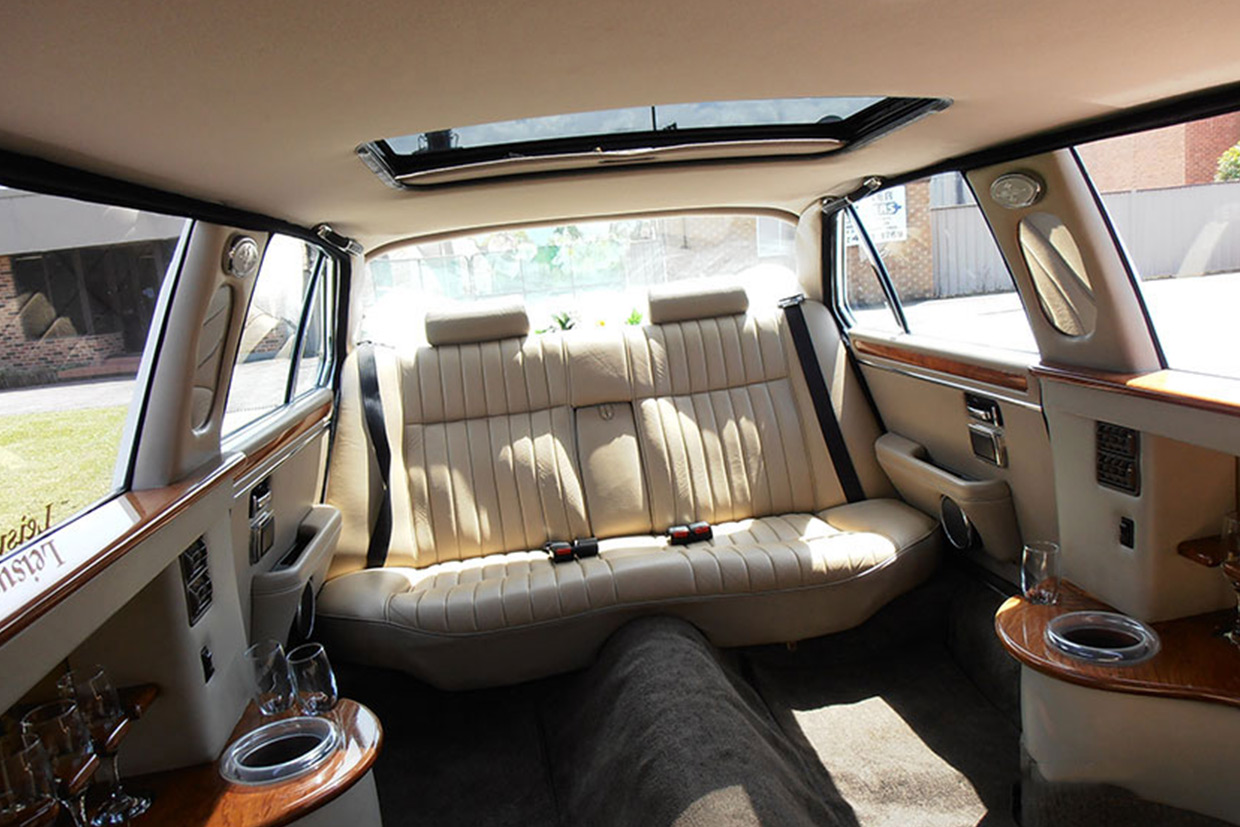 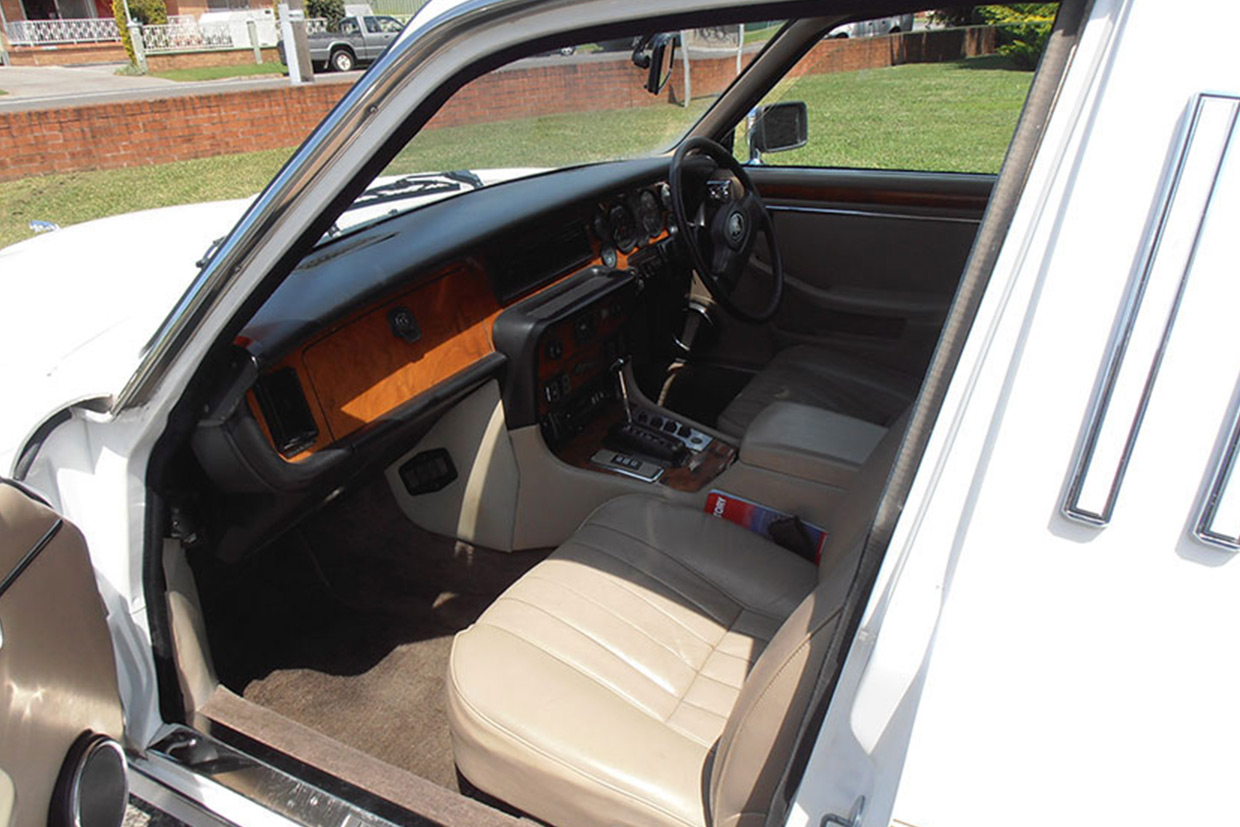 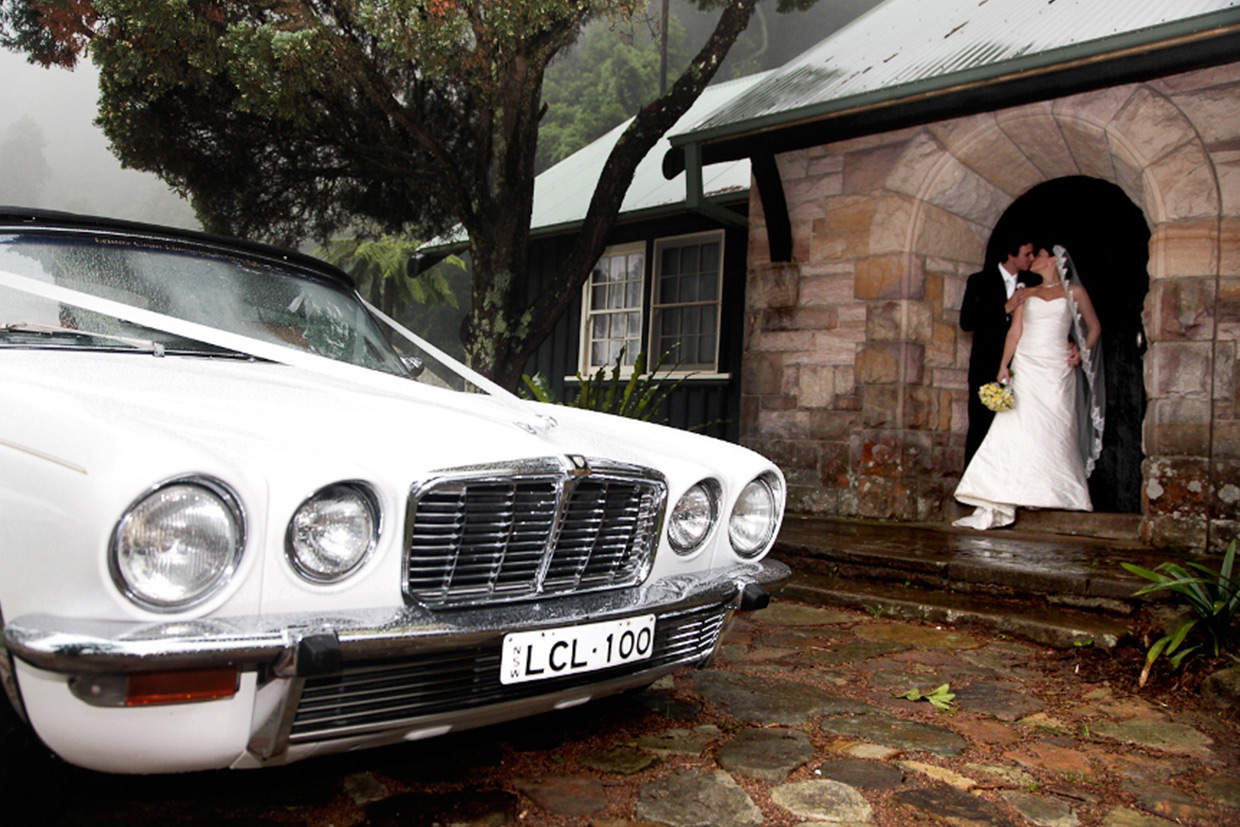 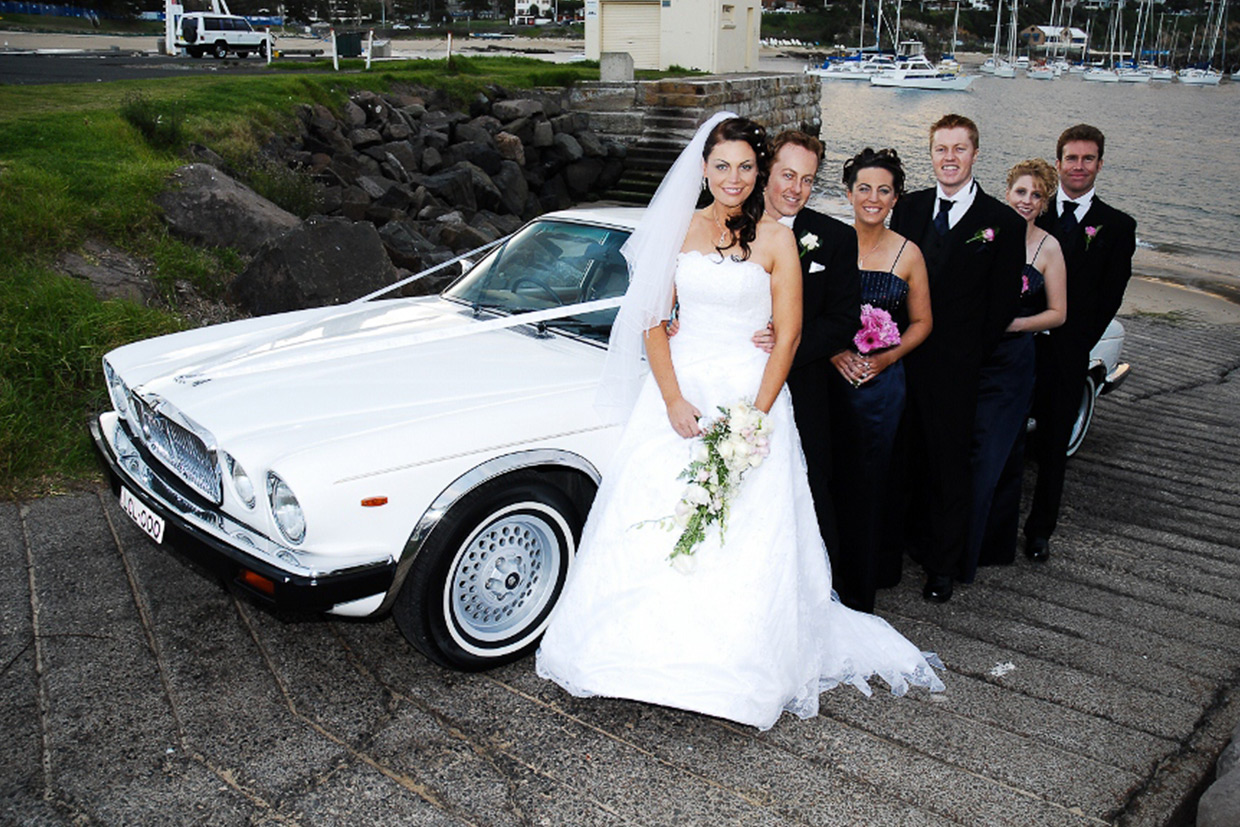 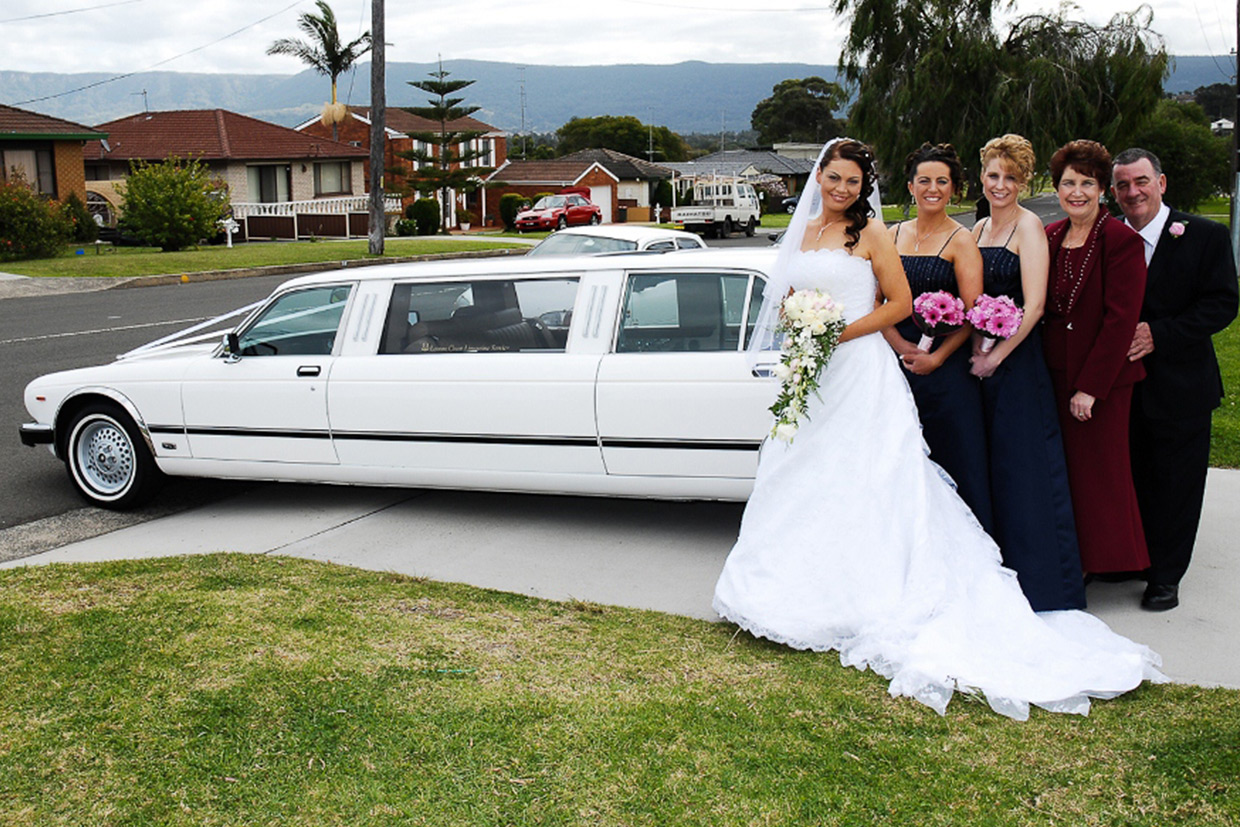 After a very disrupted flight from Auckland last night aboard QF56 we arrived almost 3hrs late. We contacted LCL from Canberra where we had been diverted, they pulled out all the stops and met us pretty much off the plane. A tremendous effort and certainly customer service worthy of commendation.

Impeccable service as usual! Our driver was an absolute gem & went way above & beyond the call of duty. I wasn't feeling well so he gave me a sick bag and offered to stop. He is an absolute asset and a delight to have met!. It's the little things that make your service a stand out!!

My son and I used the limo service on two occasions last month. Both drivers were punctual, friendly and very courteous. They made the trip enjoyable and it was much easier than catching the train.

I have been using your service for many years. The thing I find most comforting is when I step off the plane after a 60hr week I know I haven't got to negotiate the Sydney traffic home.

I just wanted to say a big thank you to yourself for all your correspondence and to your drivers on the wedding day. We had two cars and both drivers were just fantastic they were so flexible and accommodating and offered a fantastic service.

On Saturday night our family used your service to get back home from the airport. Our driver was friendly and professional and the next day dropped in a scarf that my wife had left in the car. We are both appreciative and impressed.

A Big thank for being able to change our booking multiple times. Multiple changes to itinerary while in transit was very stressful, but your prompt replies and the flexibility you showed made life just so much easier. Your Drivers calm approach to the drive home just what we needed.